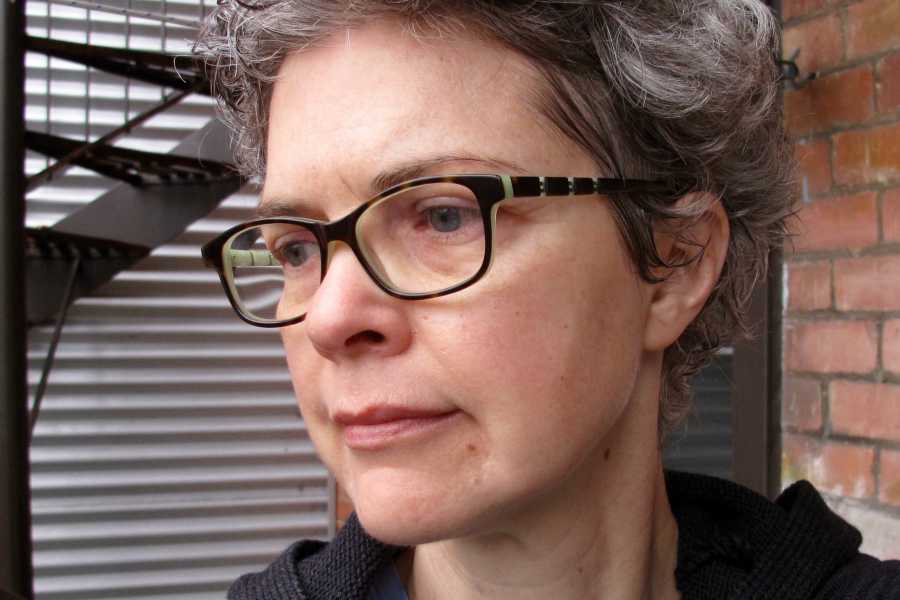 Since 1996, Martine Audet has published a dozen poetry collections, mostly at Éditions du Noroît and Hexagone, several artists’ books and two albums for children. A frequent participant in literary events in Quebec and elsewhere, her poems have been translated into German, English, Catalan, Spanish and Italian. She was the Guest of Honor at the Paris Marché de la poésie in 2018, and her books have been short-listed for several awards, including the Grand prix du livre de la Ville de Montréal, the Governor General’s Award and the Prix TD jeunesse.  She won the Prix Estuaire and the Prix Alain-Grandbois, as well as the Grand prix Québecor du Festival international de la poésie de Trois-Rivières for her most recent book, La Société des cendres suivi de Des lames entières (ex-aequo with Jean-Philippe Bergeron). She was awarded the Governor General’s Award for poetry in 2020, and since 2013 she has organized, along with Saskia Deluy, the Deux poètes et un.e absent.e reading series at the Le Port de tête book store in Montréal. She is a member of the Académie des lettres du Québec.