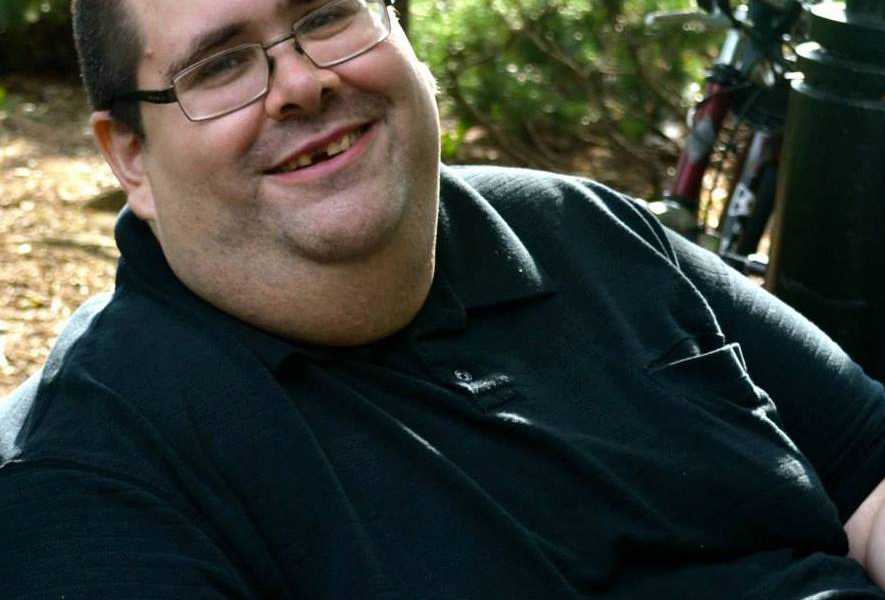 Daniel Mark Patterson (DMP) stumbled and stumbled his way into a poetry slam at Vancouver’s Café Deux Soleils in 2008. Since then, he’s been on many stages, several National Teams, and even won a couple awards.  In the past few years his focus has switched to literary publishing and Spoken Word theatre shows. He is currently hard at work on his next stage show Lamplight Immortality. He is most grateful to the audiences who have been moved by his ramblings and given him purpose the last thirteen years.