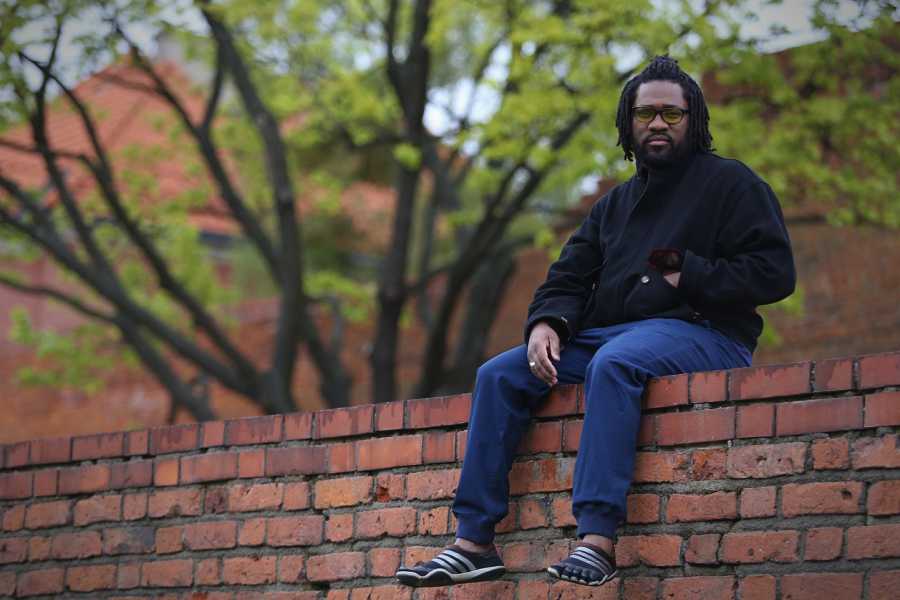 Jamaal Jackson Rogers is a nationally recognized artist, creative entrepreneur and arts educator. He is the recently appointed Ottawa English Poet Laureate, a position that has not been occupied in the city of Ottawa for the past 27 years, and has been awarded the outstanding Artist Educator Award by the Ontario Arts Foundation. He has also received recognition for his appearances on Canadian documentaries "œ4 Kids" and "œIn Their Words" by TVO and CBC respectively and was the first place recipient for best new poem at the Body Electric Poetry Film Festival for his cinepoem "œHusniyah". In 2016, he was a finalist in the Emerging Artist Award presented by RBC. As an artist he is a poet/writer, spoken word practitioner, recording rap artist, and stage performer, appearing on numerous festival stages with his Hiphop group Missing LinX and soul band, The Wize. Since his early years he has honed his talents that has allowed him in the past half decade to bring his performances to audiences across Canada and internationally. His defining moments are when he makes intimate connections with his listeners during his live performance sets. As a creative entrepreneur he has quickly become known for his ability to take ideas and translate them into action, using art as a way to bring communities together for entertainment and education. He is the mind and management behind such endeavours as Make Spoken Word Go Viral and Fly Poets Society; organizations that support poets and songwriters in their craft and that engineer poetry and music related events in the capital city of Canada. His studio, The Origin Arts & Community Centre, serves as his launch pad for arts related events, where he spends his time advocating for the arts. Other major creative projects he has had involvement in include Urban Legends Poetry Collective, Nationless Nights Music Concert, The Algonquin College Poetry Show, the House of Paint OG500 Poetry Slam, and the National Youth Poetry Festival to name a few. As an arts educator he has worked with over hundreds of youth and young adults nationally and abroad, using unique methods to assist participants in finding their artistic voice. He has taught songwriting workshops, hiphop workshops and poetry workshops and has been recognized by his peers for the creative activities that he uses in order for the learner to be actively engaged. He is also considered a mentor and arts coach, working in correctional facilities and finding time to tutor in inclusive settings such as classrooms and community centres to help artists reach their goals within various artistic fields. Teaching, inspiring and leading is what Jamaal believes he does best, and with over 15 years of working with youth, he finds his passion best exemplified as an arts educator. Jamaal hopes that he will be able to share his passion, story, experience and vision with you in the near future.

The Magic and Usefulness of Poetry