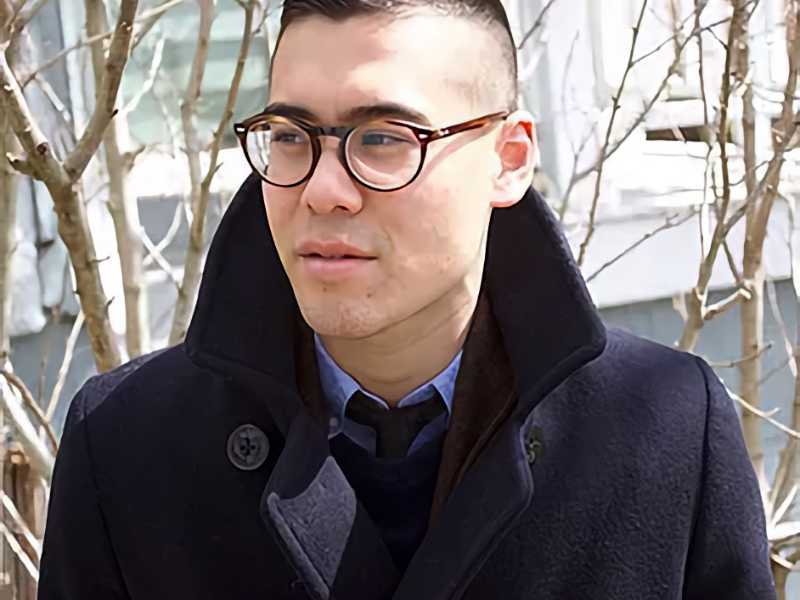 Michael Prior is a writer and teacher. His most recent book of poems, Burning Province (McClelland & Stewart/Penguin Random House, 2020), won the Canada-Japan Literary Award, and the BC & Yukon Book Prizes' Dorothy Livesay Poetry Prize. Described as acerbic, moving, and formally astonishing, Burning Province explores the enduring impact of the Japanese internment upon Prior's family legacy and his mixed-race identity. He is also the author of Model Disciple (Véhicule Press, 2016), which was named one of the best books of the year by the Canadian Broadcasting Corporation. Michael is the recipient of fellowships from the New York Public Library’s Cullman Center, the Jerome Foundation, and Hawthornden Literary Retreat. His poems have appeared in magazines and anthologies across North America and the UK, including Poetry, The New Republic, Narrative Magazine, Sewanee Review, The Margins, PN Review, Ambit, Global Poetry Anthology (2015 and 2020), and the Academy of American Poets' Poem-A-Day series.